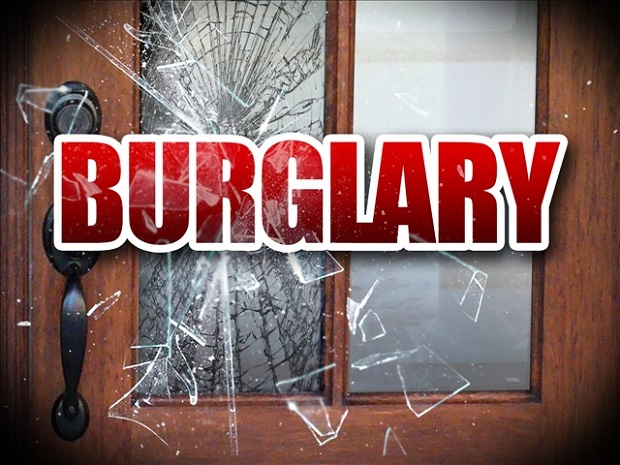 A ring, valued at 15-thousand dollars, was among the many items taken during a home burglary on Higgins Lane. Murfreesboro Police Officer Cole Glass was called to the home, which is just off Rutherford Boulevard, Friday just before noon.

The victim told the officer sometime between 7:30 that morning and when he called police at 11:50am, someone broke into the home. He returned to find the garage door open. A rear window was also broken. A wedding ring, valued at 15-thousand dollars, numerous electronics, passports, birth certificates and more were taken.

The victim says they rarely have people into their home. But, a local painting company did do some work between April 25th and 27th. Investigators on the scene are following up on leads. They were able to get usable fingerprints and a special watch was placed for the neighborhood.