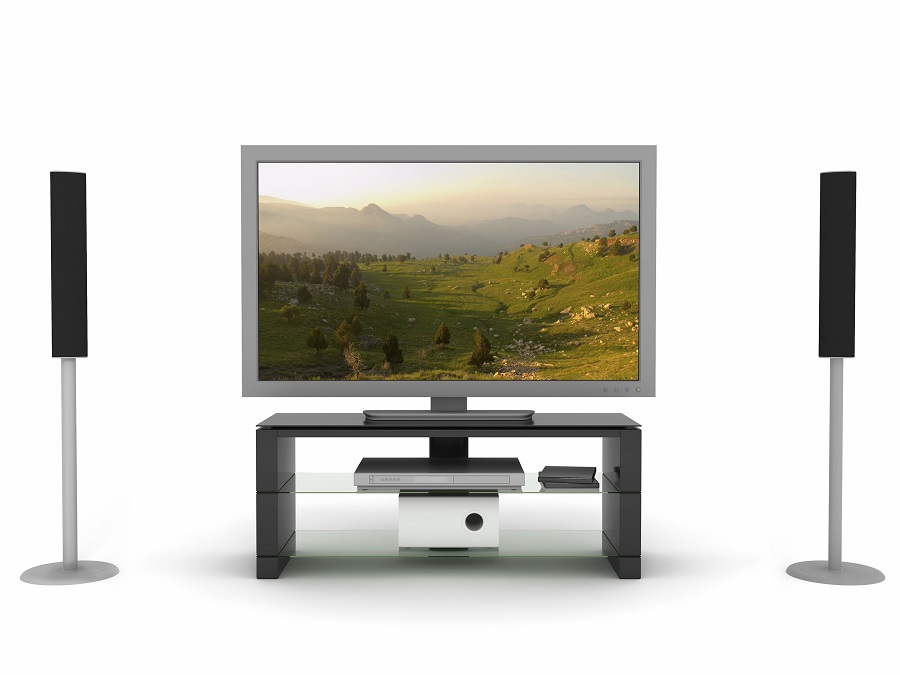 Some might agree that the cost of cable is a little high, but imagine owing Comcast over $2,000. That is what one local resident is facing today.

According to a recent police report, a 24-year old contacted the police when she found out two unknown subjects opened cable accounts in her name. The accounts now owe some $2,052.74. The accounts originated in Louisiana, but little is known at this time about who opened them.

The case is under investigation. It has been labeled by Murfreesboro Police as "Identity Theft."