$3,675 in Push Up Bras stolen from the Murfreesboro Victoria's Secret Store 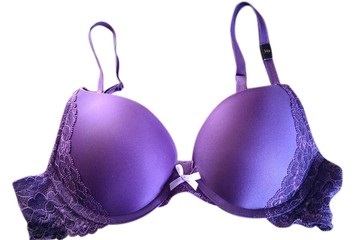 There has been another sizable theft at Victoria's Secret in Murfreesboro. This time around, two Hispanic males and one Hispanic female entered the store with several bags from nearby stores and reportedly started selecting merchandise with total disregard to size or price. They placed the merchandise inside their bags and never made it to the cash register.

When a store employee at the Avenue location approached one of the three subjects to ask if they needed help, they left the store in various directions on foot. They reportedly left with over $3,600 in push up bras.

Loss Prevention workers from the corporate store looked at the surveillance video from inside the Murfreesboro store and determined the trio were part of a group out of Florida that has committed multiple thefts in multiple states. So far, they have not been caught.

Since 2012, over $20,000 in merchandise has been shoplifted from the two Victoria's Secret Stores in Murfreesboro.

Over $4,000 in thefts reported at local Victoria's Secret Stores