$4,500 Worth of lottery tickets stolen from Murfreesboro gas station 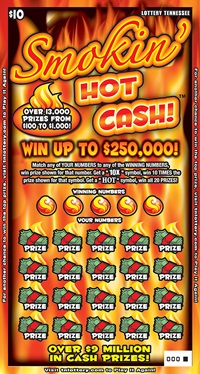 More Tennessee Lottery scratch off tickets have been stolen from a gas station, this time an employee is a suspect in the case.

Apparently, the complainant called the police after discovering that an employee of the BP Gas Station on Manson Pike had stolen about $4,500 worth of lottery tickets, according to a police report. The owner of the gas station told police that the employee admitted to the theft when confronted and even agreed to pay the amount back. However, the business owner called the police to document the incident.