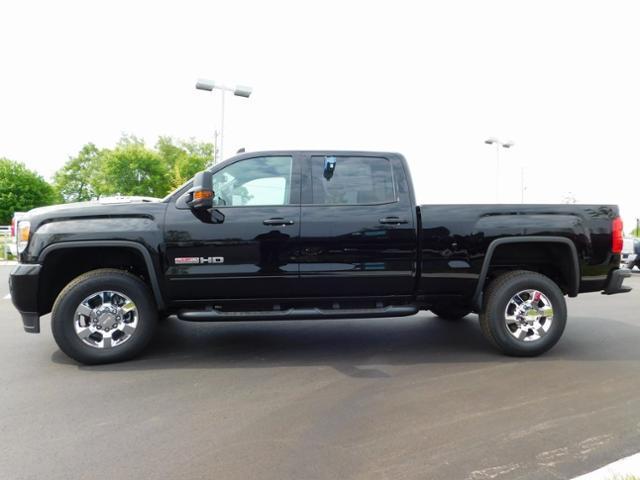 A $68,000 truck was stolen from Chevrolet of Murfreesboro. The theft was reported on Monday morning.

According to an employee at the car dealer, an unknown subject stopped by the dealer perhaps during the early morning hours and took a 2018 GMC Sierra 2500 series truck, black in color.

When the dealer called the OnStar service to track its location, it was confirmed that OnStar had been disabled.

During the theft, the culprit evidently ran into a blue SUV that was parked on the lot. That being said, the newly acquired truck will have damage on it, but it is not known where that damage may be.

So far, no suspects have been developed in the truck theft.