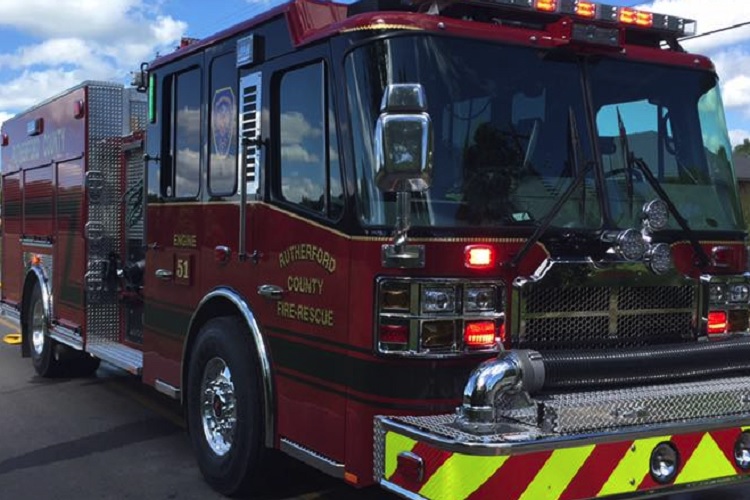 A part of local history went up in smoke around 6:00 o'clock Sunday (7/21/2019) morning. Rutherford County Fire and Rescue responded to a fire at the old VA building on Highway 99.

Passing motorists reported that smoke was seen coming from the unoccupied building that was once used as a convalescent home for veterans in decades past.

The road had to be shut down for a short period of time as emergency vehicles from Rutherford County Fire and Rescue along with Eagleville and Christiana battled the blaze.

Thankfully no injuries were reported.

Officials are investigating to determine what caused the Sunday morning fire.