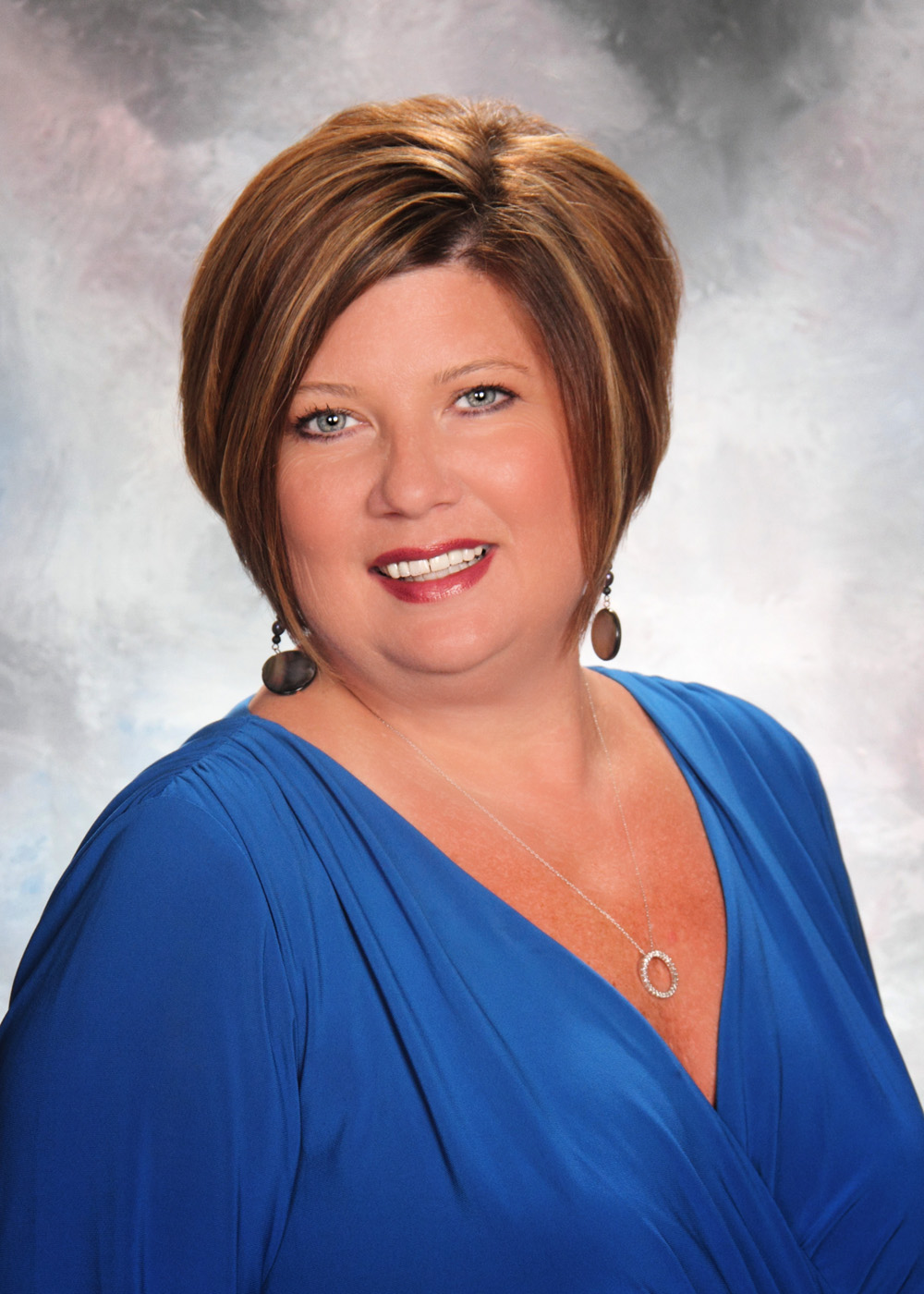 Education Commissioner Candice McQueen announced the finalists for the 2016-17 Tennessee Principal of the Year award Thursday. The nine finalists represent each Center of Regional Excellence (CORE) region in the state, with three finalists in each Grand Division, West, Middle and East. Grand Division winners and the Principal of the Year will be selected from this group and announced on Oct. 25, 2016, during the department's LEAD Conference.

Robin Newell, the Principal of Mitchell Neilson Schools in Murfreesboro, has been selected as one of the nine finalist in Tennessee.

"Robin is a shining example of a principal who believes in the whole child approach. She understands the vision of this school district and its focus on children. She has the respect of her students, faculty and parents," says Linda Gilbert, Director of Schools. "Robin's knowledge and passion for children shows in her daily work. We are extremely proud of Robin and this nomination."
"I was deeply humbled to even by nominated. However, this award is about our whole school, not just me," says Robin Newell, Principal. "Mitchell-Neilson had a huge paradigm shift three years ago when we adopted The Leader in Me. This mindset--for both children and adults--is key to the culture of our school and what makes it such a great place to be! Both educators and children serve on committees, plan grade-level and school-wide events, and present information to community organizations. I'm just one piece of that great puzzle."

"Leadership matters. As I've traveled around the state, I have seen the significant impact a strong school leader has on teachers' successes and students' progress," Commissioner McQueen said. "Principals set the tone and expectations that drive student learning in their buildings, and I commend these finalists for the ways in which they have set a high bar for the profession."

The nine finalists for 2016-17 Principal of the Year are: 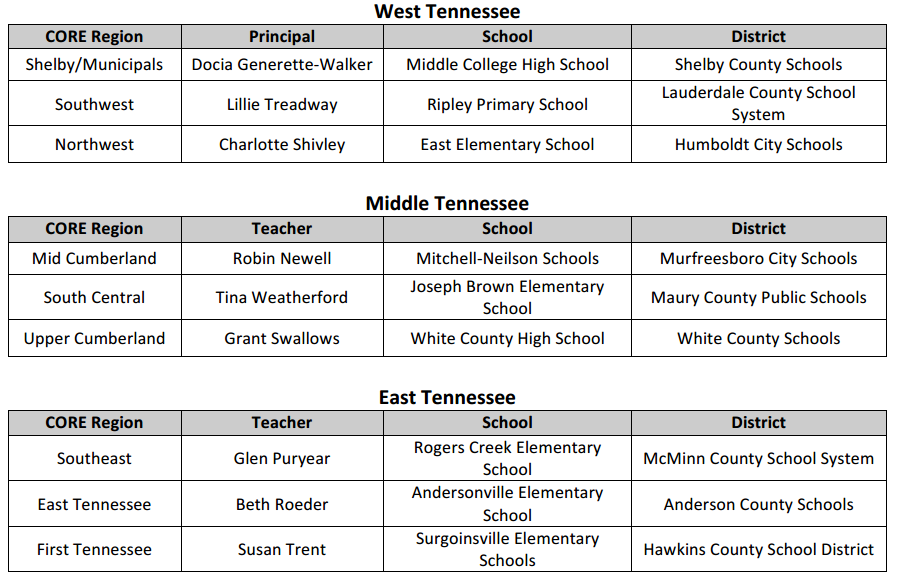