UPDATE: Gresham Lane Area Standoff - No Charges to be Filed in Rutherford County 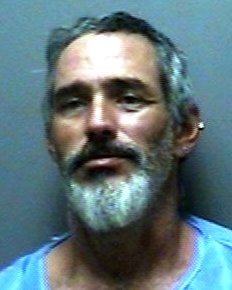 Coelho is wanted on a violation of probation warrant in Cannon County.

Patrol deputies responded about 5:30 a.m. to the apartment where they learned Coelho drank heavily since Wednesday morning, threatened suicide Wednesday and talked to his mother about suicide.

He was believed to be armed with a semi-automatic pistol, the sergeant said. Deputies attempted to communicate him through a loud speaker and his cell phone but he didn’t respond.

“We considered him barricaded,” Kauffman said.

FAST Team members, crisis negotiators and tactical dispatch responded to the scene with the Rutherford County Emergency Management Agency’s Special Operations Response Team’s Mobile Command Unit. As the team assembled, a negotiator contacted Coelho on his cell phone. After repeated commands to surrender, he was taken into custody.

“When we made contact with him, he was extremely intoxicated,” Kauffman said.

Paramedics with the FAST Team treated Coelho for injuries to his arm before paramedics and deputies escorted him to Middle Tennessee Medical Center.

Once released from the medical center, Coelho will be booked into Rutherford County Adult Detention Center where he will be held on the Cannon County charges. He does not face any charges from Thursday’s standoff.