10 Cases of Beer stolen from grocery store in Murfreesboro 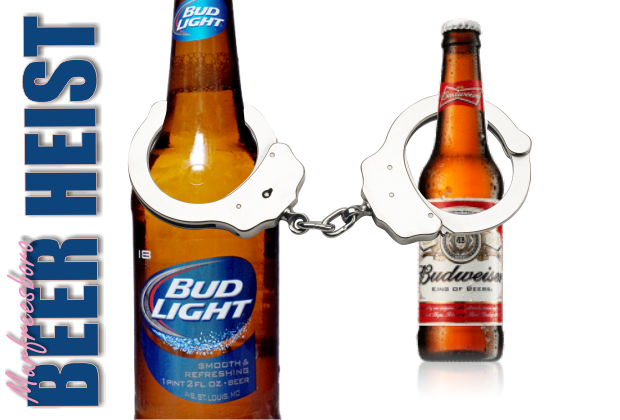 Someone was evidently a tad on the thirsty side.

Police responded to the New Salem Highway "Neighborhood Market" Walmart store on February 17th in regards to the theft of beer.

A man entered the store dressed in camouflage and loaded up a shopping cart with 10 cases of Bud Light. The subject then exited the store and made his way to a gray Nissan Versa. After carefully loading the brews, he drove away.

Police later located the car and questioned the 57 year old driver. According to a police report, "{The Suspect} admitted to stealing the cases of beer and that he would return them at some point tonight," which would have been this past Saturday.

So far, no charges have been filed.