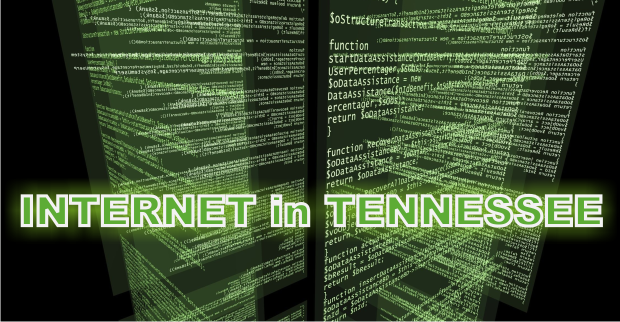 A survey of state residents and businesses has found that about 13 percent of Tennesseans do not have broadband internet access.

The study was commissioned by the state Department of Economic and Community Development to determine the current state of broadband availability and to inform future options for improving access.

Republican Gov. Bill Haslam in a release called the report a "starting point to advance the conversation" about high-speed internet in Tennessee. The governor said an internal working group will review the report and propose potential solutions to improve availability.

The Tennessee Municipal Electric Power Association said the report illustrates the need for city-owned utilities to be allowed to expand into areas outside their service areas that are overlooked by commercial providers.