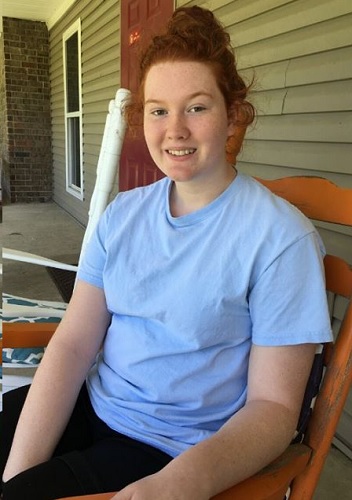 (MURFREESBORO) 16-year old Emily Owenby went missing from her Ohio Court home five-days before Christmas, and has not been seen or heard from since that time.

Murfreesboro Police records show that she had left home several times in the past, but always returned quickly. This time Emily's bedroom window was found open and there was no trace of her.

Ohio Court is off South Rutherford Boulevard, near Bradyville Pike.

The missing Murfreesboro teen has been entered into the National Crime Information Center. She is 5-feet, 10-inches tall, and weighs around 150 pounds.

If you see her or know anything about Emily Owenby, please contact Murfreesboro Police at 615-893-1311.