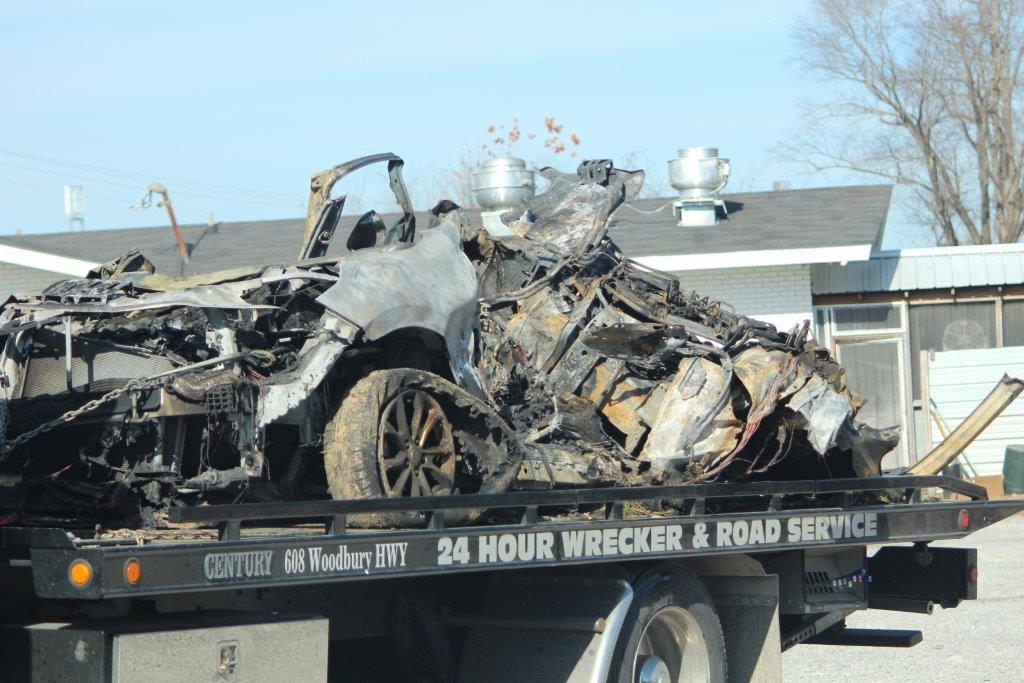 Two people were killed in a two-vehicle crash on Interstate 24 early Tuesday morning. The accident occurred around 1:15 a.m. under the exit 110 overpass in Manchester.

According to a report by Tennessee Highway Patrolman Randy Euler, a semi truck that was operated by a 70-year man from Chicago, Illinois struck a vehicle that was sitting stationary. The man was injured in the accident. According to the THP, the big rig caught fire after the wreck.

The trooper's report showed that the truck was in the right lane of the interstate and struck another vehicle that was sitting stationary on the interstate. Both vehicles burst into flames and came to rest off the right side of the roadway.

According to the trooper's report, the vehicle that was struck was damaged so badly that the markings on the vehicle were impossible to make out to identify what type of car it was. Also, it was not possible to identify the two people killed in the crash.

Traffic was rerouted off I-24 to Highway 41 through Manchester and even though the accident occurred at 1:15 a.m. traffic was still snarled at 4pm Tuesday afternoon. Traffic was reported to be backed up about 8 miles at one point during the clean-up.

The Tennessee Highway Patrol is continuing to investigate the crash. 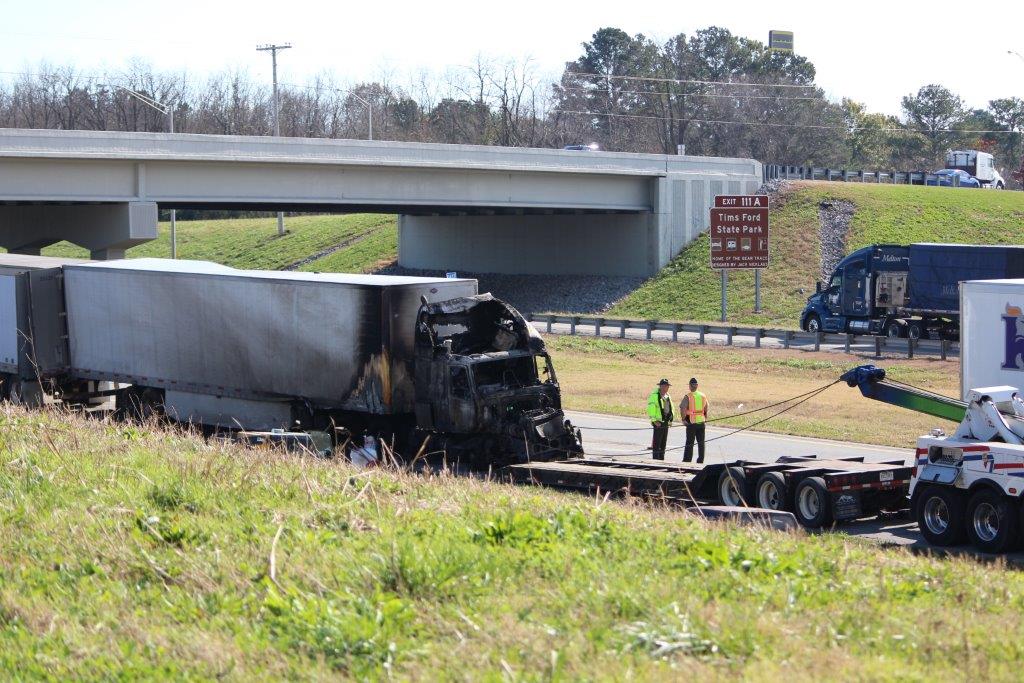