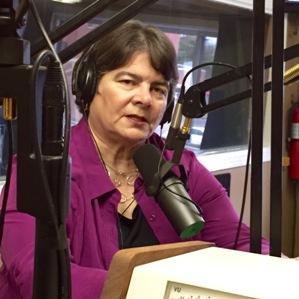 2014 was the biggest growth year in the history of Murfreesboro City Schools.

Data shows that over the past 25-years, Murfreesboro City Schools have grown an average of 146 students each year. Then with 2014, over 600 new students were added to the city school system. That tabulates to an increase of approximately 411 per cent.

Numerically, give us student numbers for this surprise . . .

Could Rutherford be larger than Hamilton County?

NewsRadio WGNS will be following the Murfreesboro City School's "5-Year Capital Improvement Plan" to the city council, which Dr. Gilbert foresees not only planning a new school in that report but opening it in that 5-year period.