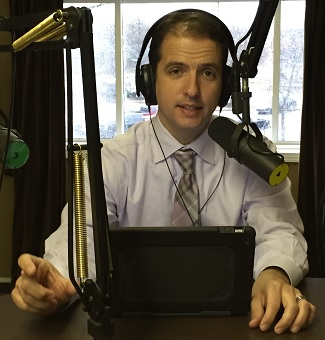 The Murfreesboro 2015-2016 Budget Plan will give over $291,000 to local non-profits. Mayor Shane McFarland says, Murfreesboro is very successful helping these different organizations who do so MUCH more than the government can do. NewsRadio WGNS' Jackson Jones has more...

VERBATIM:
Mayor McFarland gave his thoughts about the Budget Plan.

Mayor McFarland says, there is so much more they're working on as well.

The Budget Plan will help numerous organizations and funds such as the IT, Environmental, and Golf Department, including other things such as tuition reimbursement.