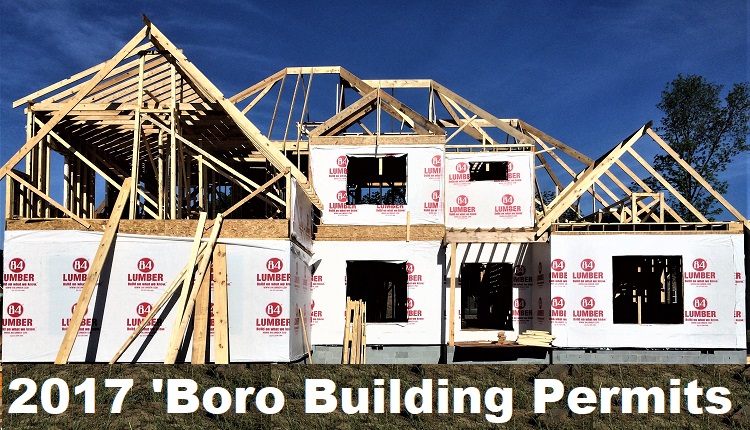 "Permitting of new single-family homes in Murfreesboro dropped somewhat in 2017 as lot inventory failed to keep pace with demand and a growing number of potential first-time homebuyers seek to live in rental properties due to the high cost of lots and construction," said City Planning Director Gary Whitaker. "While the number of single-family units permitted fell by 13.5 percent in 2017, the dollar value for construction of those units rose 4.8 percent."

Multi-family residential permits continued to increase in Murfreesboro as builders seek to satisfy a growing demand for apartment living by the younger millennial generation. Multi-family units permitted increased to 1,233 in 2017 from 445 units in 2016. However, the number of multi-family units in 2015 had been substantially higher at 1,149 units, up from 913 units in 2014 and 889 units in 2013.

A tight supply of available lots for new homes is trending locally and across the nation. Lots Available for Construction in Murfreesboro dipped to just 535 at the end of 2017 from 685 in 2016, 748 at the end of 2015, and 826 in 2014. That is far lower than the peak of 1,799 available lots in 2006 during the height of Murfreesboro's construction boom. Nationally, the inventory of new homes on the market in November 2017 was at a pace that would take only 4.6 months to clear the supply with a six-month supply considered healthy.

New home sales across the nation increased 17.5 percent in November 2017 to a seasonally adjusted annual rate of 733,000 units compared to 551,000 units in 2016. Nationally, new home sales are at a 10-year high. Meantime, median home prices continued to rise in 2017. A tight supply of homes for sale has pushed home values higher and continues to make affordability an issue, especially for first-time homebuyers.

The pace of multi-family permit growth in Murfreesboro expanded significantly last year but is not expected to sustain the torrid pace in 2018. Meanwhile, the cost of housing, while economical in Murfreesboro compared to many parts of Middle Tennessee, appears to be getting more expensive due to lot shortages and building and material costs. Housing affordability will remain an issue in 2018.

*In 2006, at the height of Murfreesboro's construction boom, lots available peaked at 1,799.