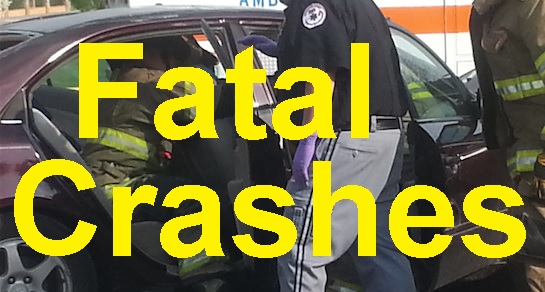 State and local law enforcement officers are teaming up for "Summertime Blues" from Friday, Aug. 4 to Friday, Aug. 25 to prevent crashes and fatalities in Rutherford County, Burnett said.

"Due to the high number of crashes on U.S. Highway 231 and U.S. Highway 41, we will focus on moving violations and impaired and distracted driving throughout these dates," Burnett said.

Over the past several years, more people are killed in traffic crashes in May and August in the county.

"Our goal and purpose is to reduce the number of crashes and fatalities through increased visibility and enforcement," Burnett said.

With the Labor Day holiday approaching, law enforcement officers hope drivers and their loved ones arrive alive and enjoy the weekend together.

"We are down in traffic fatalities from last year and we want to keep reducing the number of traffic deaths," Burnett said.