25 Pairs of LEDZ Light Up Sneakers Stolen in Murfreesboro 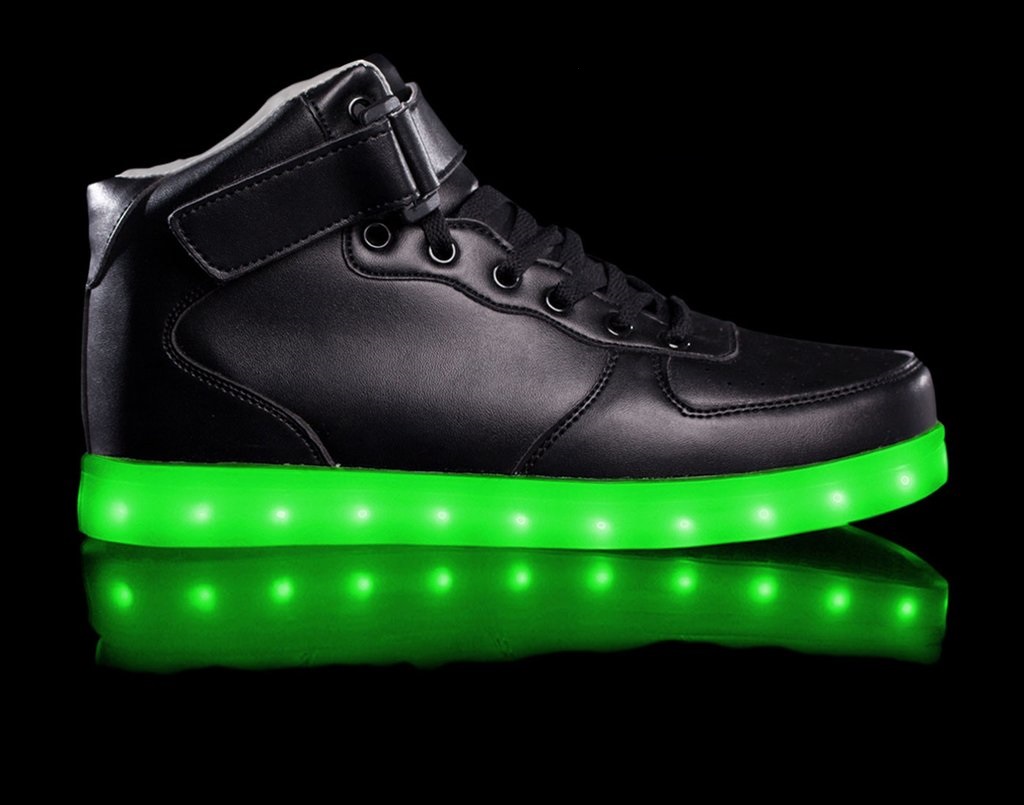 A small technology store in the Stones River Mall has reported to police that 25 pairs of light up LED shoes have been stolen from their inventory. The theft was reported at Wireless Linx on Tuesday evening.

The Assistant Manager of the store told police that she discovered the theft as she was conducting an inventory count.

Right now, there are no known suspects in the theft.