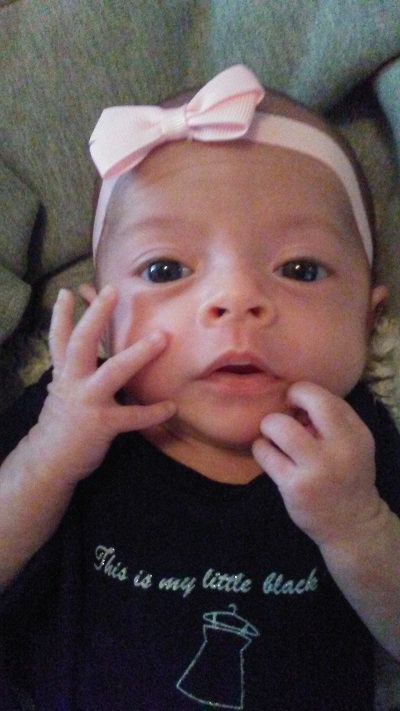 The parents of a 3 month old in Murfreesboro are trying their best to make ends meet after the death of the small child.

Ashlyne Sophea Grase Davis was born with a heart murmur, which sometimes prove to be harmless. However, abnormal murmurs may be a sign of a more serious heart condition.

35-Year-old Ronnie Davis spoke to WGNS' Scott Walker about the death of Ashlyne who is survived by her twin brother Elijuh. Davis said that Ashlyne seemed fine when he and his fiancée Patrisha Robinson fed her this past Monday morning...

Davis told WGNS that the funeral, casket and burial are completely paid for, however a headstone has not been covered at this time. Davis said that he is trying to raise enough money to buy a nice headstone for 3 month old Ashlyne who died on Monday in Murfreesboro.

Want to help? You can contact Ronnie Davis today:

Ashlyne was preceded in death by her grandfathers, Ronnie Wade, Sr. and Michael Robinson.