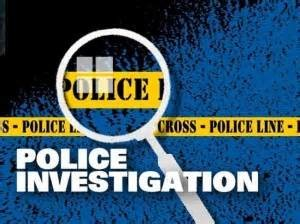 A 32-year old man was found deceased in the Murfreesboro Motel on Monday. Reports indicate that family had not heard from James Robert King and when they went to check on him, that was when they found him dead in his motel room.

Emergency personnel were called to the scene, but could not revive King. Detectives with the Murfreesboro Police Department are investigating.