Victor McCauley shared these pictures from the 1965 Central High state championship basketball team. Saturday, the Blackman boys became the first team since that Tiger team to win the title. The photos were from a Central yearbook. It's interesting to note that Dickie Thomas, who was on this team (bottom row, far right), was the coach of the Oakland boys in 1984. The Pats were the last team, before Blackman, to get to the title game. They lost to Chattanooga Brainard. 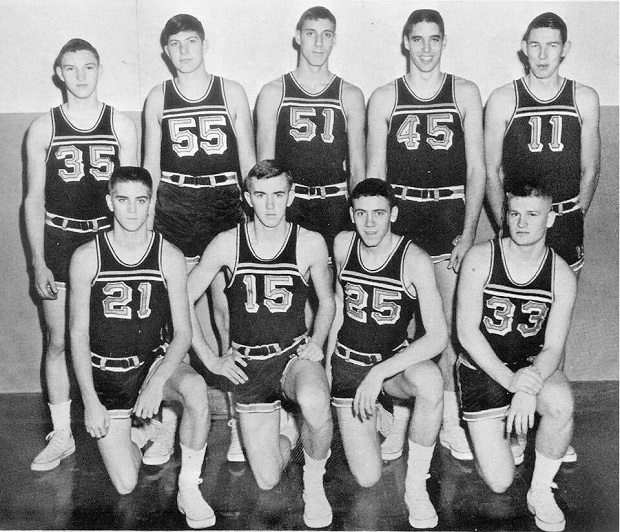 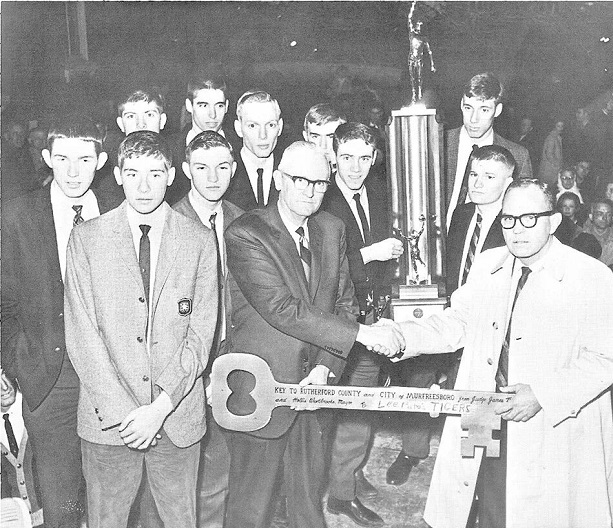 Central basketball coach Lee Pate is presented a key to the city by Mayor Hollis Westbrooks.