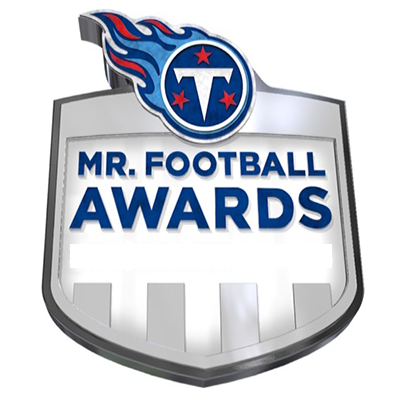 Five Rutherford County football players were named Tennessee Titans Mr. Football semifinalists. The announcement was made Thursday by the TSSAA.

Oakland has three semifinalists. Both Xavier Myers and Jaleal "Woodi" Washington were selected from Class 6A. In addition, Garrett Taylor was selected as a semifinalist for Kicker of the Year.

Eagleville quarterback Ethan Cobb in Class 2A and running back Kemari McGowan from Middle Tennessee Christian in Division II, Class Single-A were also selected as semifinalists.