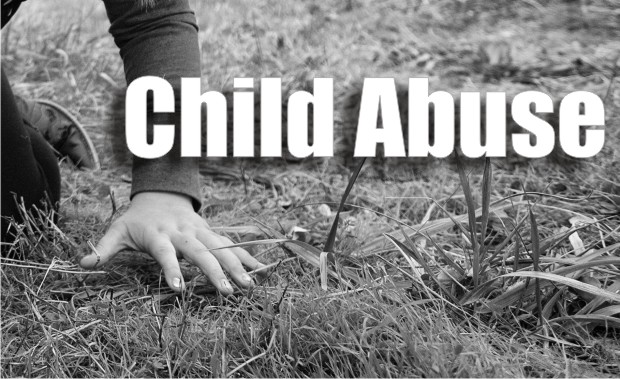 A Murfreesboro man has been charged with child abuse. 52-year old Jeff Inhoff of Academy Street was picked up on the charge after an investigation took place on Wednesday, November 4, 2015.

Police were summoned to the location of the alleged abuse after paramedics were called due to a medical emergency. Once on the scene police learned that Inhoff had allegedly taken several different prescription pills and then assaulted a young child. One punch landed on the left eye of the victim who was under the age of six.

The child was transported to St. Thomas Rutherford Hospital where medical treatment was provided. Inhoff was then placed in handcuffs and taken to the Rutherford County Adult Detention Center where he remains under a $7,000 bond.