65" TV Stolen while the victim slept 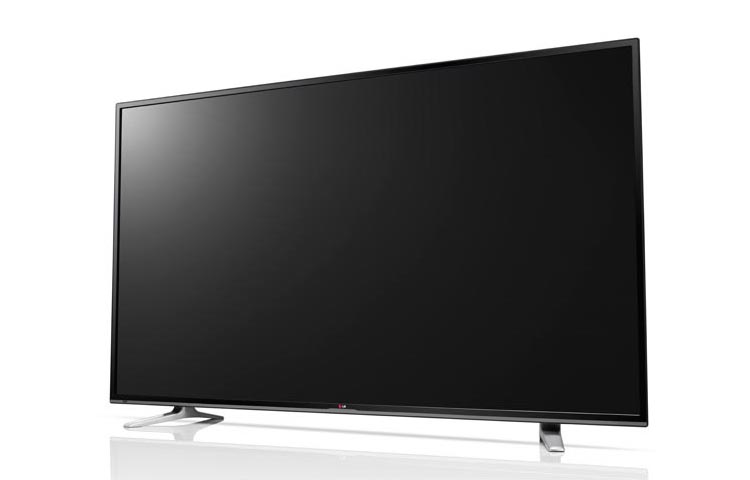 The 47 year old man who reported his TV as being stolen must be a heavy sleeper.

The victim, who lives at Campus Villa Apartments on Greenland Drive, told police that he was taking a nap and when he awoke, his 65" flat screen TV was missing. The theft was reported around 8:00 at night to Murfreesboro Police.

It is thought that the apartment door was unlocked or left partially open by mistake when the man fell asleep only to realize later that the big screen was now a missing screen.

It was later reported to police that the daughter and boyfriend of a neighbor stole the TV. The witness told the victim that she saw the two carrying the TV across the parking lot.