A great play in Murfreesboro: Into the Woods 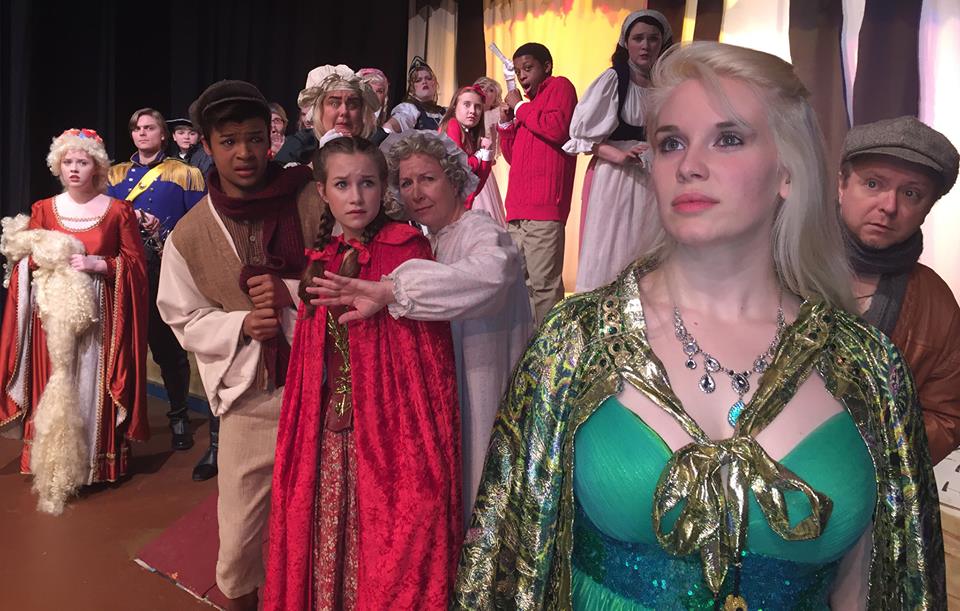 A modern twist on several beloved Grimm's fairy tales comes to stage at The Center for the Arts starting Friday (Jan. 15) and continuing weekends through Jan. 31.

Into the Woods, a Stephen Sondheim classic and Broadway favorite, tells the story of the Baker and his Wife, Cinderella, Rapunzel, Jack and the Beanstalk and Little Red Riding Hood and what follows after "Happily Ever After."

The cast, directed by Renee Robinson, features center newcomer Hailey Ray as the Witch; Patrick Kramer and Alexius Frost as the Baker and Baker's Wife; Emily Davis as Cinderella; and Dwayne Benn as Jack and the Beanstalk.

The role of Little Red Riding Hood is being shared by Shelby Jones and Sarah Oppmann.

Into the Woods is sponsored by Wild About Smiles and the Murfreesboro Kiwanis Club.