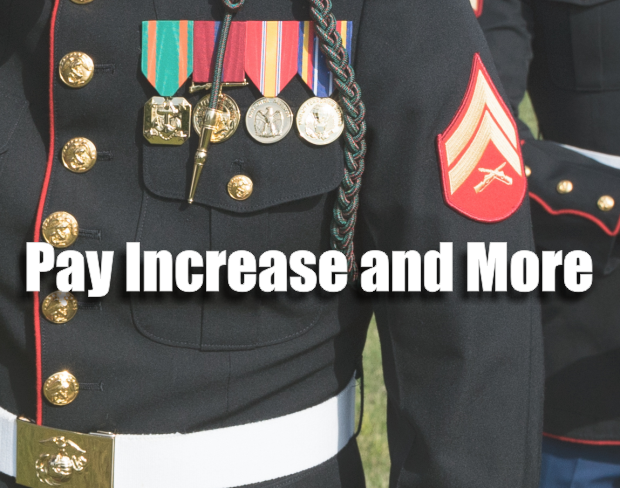 "This important bill ensures that our service men and women in uniform, who sacrifice so much to protect and defend the United States, receive the support and resources they need," Alexander said. "The National Defense Authorization Act not only authorizes pay raises for troops at Ft. Campbell and the Naval Support Activity Mid-South in Millington, but also supports national security programs in Oak Ridge and helps improve health care for service members and their families."

Alexander continued, "This legislation also helps keep Americans safe by prohibiting the transfer of detainees at Guantanamo Bay to the United States. Bringing dangerous terrorists onto American soil is not only the wrong thing to do, but goes against the wishes of the American people."

On May 12, the National Defense Authorization Act passed out of the Senate Armed Services Committee with significant bipartisan support. Today, the Senate passed the legislation by a vote of 85 to 13.

The Senate legislation authorizes $602 billion in funding for the Department of Defense and Department of Energy, which includes the following priorities:

Last month, the U.S. House of Representatives passed its version of the National Defense Authorization Act by a vote of 277-147. The House and Senate will now work to produce a conference report to send to the president's desk.