A Puppy Theft in Murfreesboro 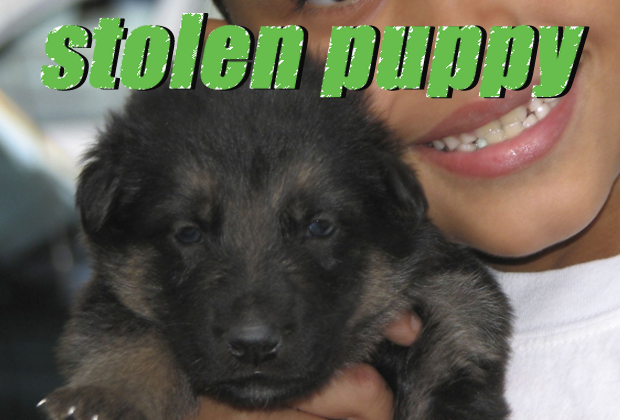 NOTE: Not actual puppy - this is a file photo

How would you feel if you returned home to find out that one of your three newborn puppies were missing? That happened to a resident in the 900 block of Olympia Place in Murfreesboro on Thursday (6/29/17).

According to the victim, when she got home she noticed that one of her three puppies was missing out of her back yard.

The dog was about 10-months old. It was described as a grey colored Sheppard.

To date, no suspects or witnesses to the puppy theft have been named. The puppy was valued at about $300.