Accidents on I-24, Middle Tennessee Blvd. and More 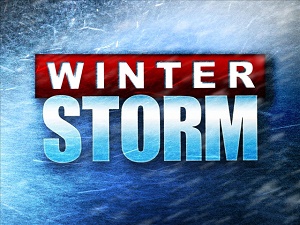 Reports from the road indicate the slippery conditions are getting worse. Early Monday, a Rutherford County Sheriff Deputy was involved in an accident in Murfreesboro. The wreck occurred on Middle Tennessee Blvd. at Rutledge Lane.

As many as 30 cars were involved in a pileup on I-24 at mile marker 94. That accident was at the Rutherford / Coffee County line. The interstate had to be shut down around 8am as the accident was cleared and reopened around 11am.

Sheriff's deputies investigated numerous crashes on the icy roads Monday. Sheriff Robert Arnold says School Resource Officers, who were not in schools Monday, helped patrol officers work the crashes. SROs are expected to help patrol officers handle the volume of extra calls while school is out. Sheriff Arnold again asked drivers to please stay at home unless they have to get out on the slick and icy roads that are treacherous in the rural areas.