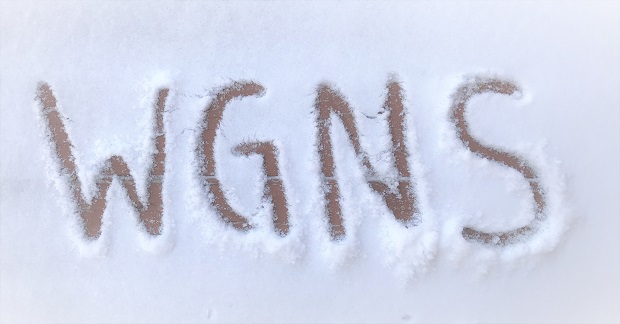 Rain will transition to a rain/snow/sleet mix followed by all snow during the day on Tuesday.

Snow amounts during the day and evening hours Tuesday will be around a few tenths up to an inch west of the Cumberland Plateau, and around an inch up to 2 inches on the Plateau. Rutherford County can expect the lower totals from this event.

If you are traveling on Tuesday, especially during the afternoon commute, use caution as slick spots may develop on area roads, especially on secondary roads as well as bridges and overpasses.

Snow should come to an end from west to east during the late afternoon through the early overnight hours Tuesday night.