ACLU Gets Involved in the TN Dept. of Corrections 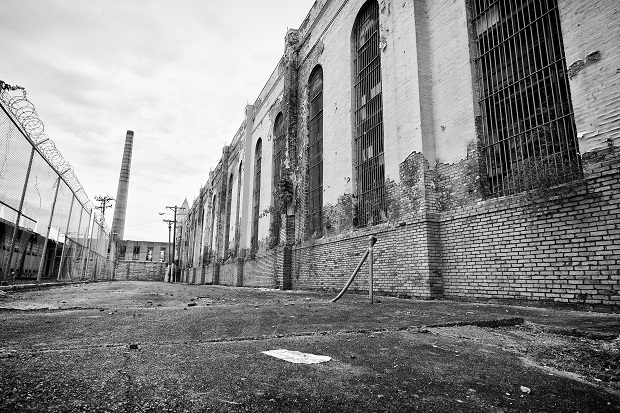 The American Civil Liberties Union of Tennessee sent a letter to the Tennessee Department of Correction urging it to stop chilling the protected free speech of its employees in order to ensure a comprehensive assessment of department policies and practices. TDOC employees have reportedly been reprimanded and threatened for speaking publicly about prison staffing and conditions.

"From dangerous working conditions to problems with staffing and dubious inconsistencies in reporting, the Tennessee Department of Correction is clearly in a state of crisis. Transparency is crucial to ensuring government accountability, especially at times like these and particularly when a government agency's actions have such a direct bearing on public safety," said Hedy Weinberg, ACLU-TN executive director. "Not only does the First Amendment clearly protect the right of those on the front lines in our state's prisons to speak out when they have concerns, their voices are vital to creating a functional criminal justice system."

ACLU-TN sent the letter after hearing reports that TDOC employees have been reprimanded for participating in rallies and for speaking to state legislators regarding staffing and prison conditions. Officers have allegedly been warned by their superiors to remain silent or suffer consequences "once the dust settles." Others were reportedly told that "internal affairs" officers would attend protests and rallies to photograph and record the names of participants.

According to the letter, "Such threats have a chilling effect on all TDOC employees' exercise of their right to free speech...Individuals do not relinquish their constitutional rights when they accept employment with the government...Public employees have the right to speak out as private individuals on matters of public concern...While TDOC may have a legitimate governmental interest in restricting its employees' speech on matters concerning specific security measures in prisons, none of the issues being discussed implicate those concerns."

The letter asserts that "Beyond protecting individual TDOC employees' right to free speech, protecting TDOC employees' ability to speak publicly is also important to ensuring a full assessment of the facts--one that includes not only data provided by the state and reports by independent analysts, but the voices of those working daily in our state's prisons."

ACLU-TN is requesting that TDOC issue a statement clearly affirming that no employee will be retaliated against for speaking out on these matters of public concern, including discussing these issues with the media or elected officials, and participating in protests or rallies pertaining to these issues.

Do you want to see the letter?

A copy of the letter sent today is available here.