Air Ambulance Prices Not To Be Limited By State Law 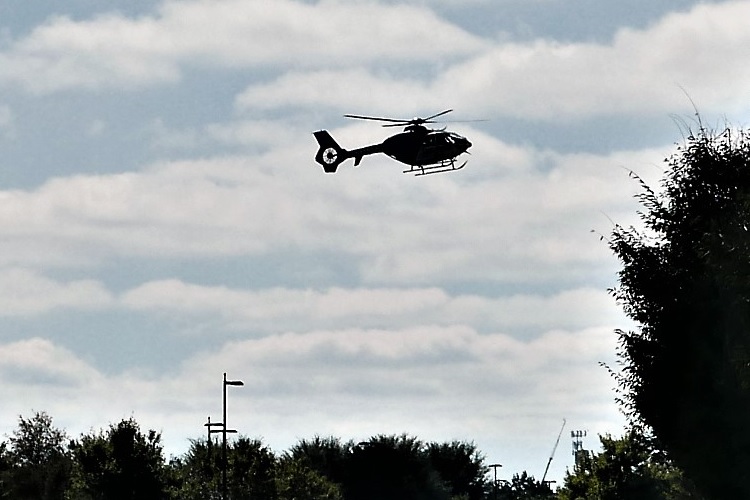 There are changes in the billing for air ambulance service.

Tennessee Bureau of Workers' Compensation Administrator Abbie Hudgens said, "The rules in the Volunteer State will no longer be construed to limit the amounts air ambulance services can recover. This change is due to adverse court rulings in other states that involve similar provisions as well as the current state of federal law."

She notes, "As a result of the Bureau's revised interpretation, air ambulance service providers will no longer be limited by the rules' fee schedules."