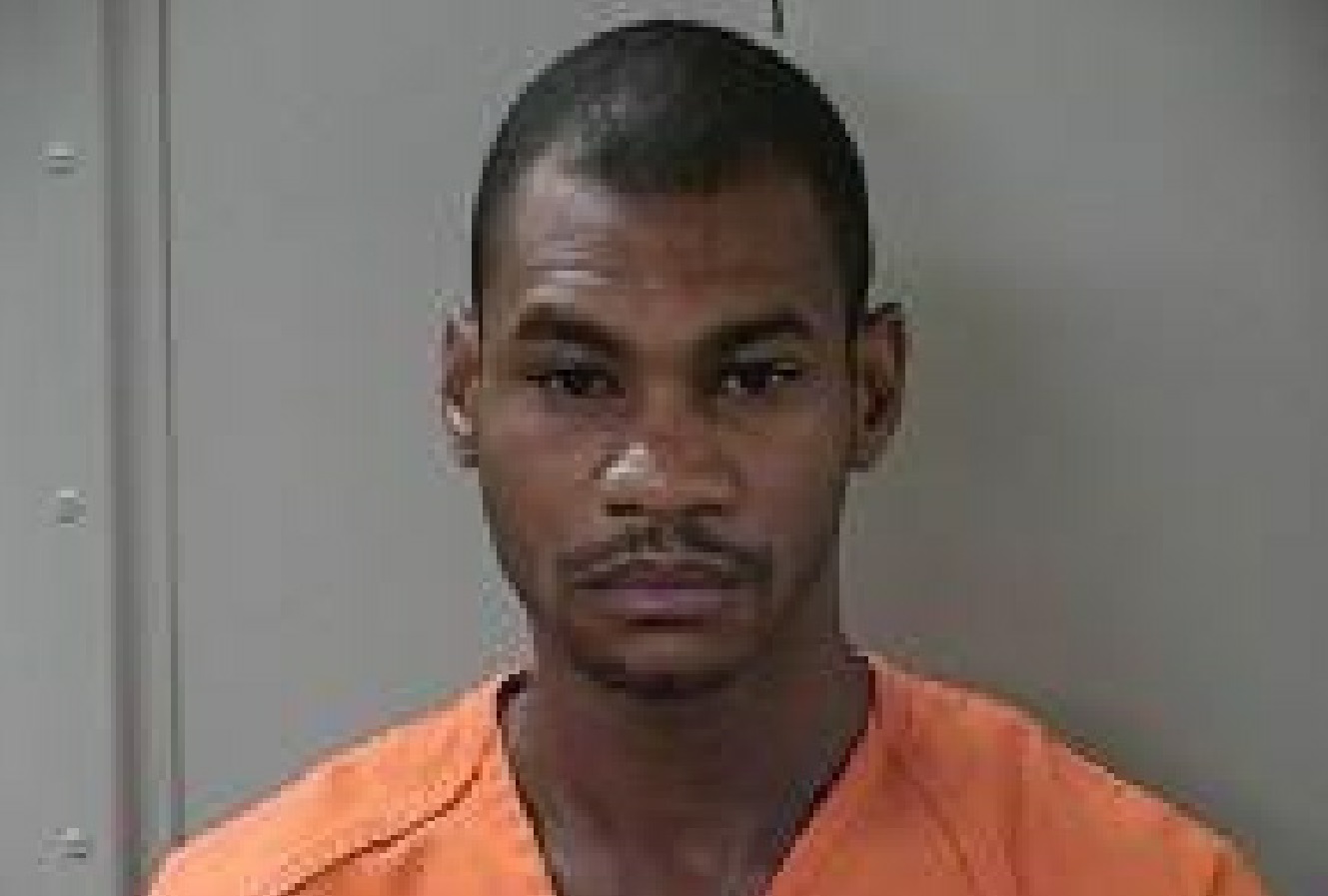 A Huntsville, Alabama man has been arrested in Murfreesboro for child abuse accusations. 32-Year old Ahmad Jamaal Qahaar was taken into custody after an investigation on June 13, 2015.

Qahaar is accused of physically abusing the eight year old daughter of a girlfriend while in Murfreesboro. The subject was booked under an $18,000 bond and remains jailed at the Rutherford County Adult Detention Center in Murfreesboro.