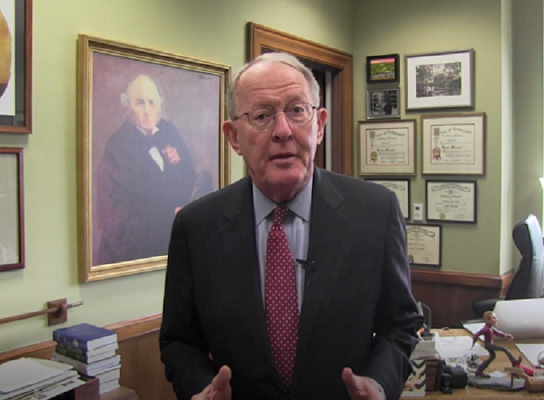 At the Senate health committee's second hearing this year on the 340B Drug Discount Program Chairman Lamar Alexander (R-Tenn.) said that federal watchdog reports find the program needs better oversight, and the agency in charge may need more authority to conduct that oversight and collect reliable data.

"There is a lack of agreement on how much of the savings hospitals and clinics receive from discounted drug prices are used to reduce the price of drugs and treatments for patients - and how much is spent on other activities," Alexander said. "It very well may be that hospitals and clinics are using the savings to benefit low-income patients as intended. But it is hard to know that until we have more information."

Experts from the Government Accountability Office and the Department of Health and Human Services Office of the Inspector General, nonpartisan federal watchdogs that issue recommendations on how federal programs could be better run, were witnesses at today's hearing.

Alexander: "In 2011, GAO found in that Health Resources and Services Administration's oversight of the program was "inadequate," and issued four recommendations. Since 2011, HRSA has taken steps to address some of these recommendations. In 2014, after drafting regulations to define what a patient is, HRSA was sued and the courts found that HRSA 'lacks the statutory authority to engage in such rulemaking,' limiting what HRSA can do to oversee the program."

"I hear often that hospitals and clinics are using the 340B program to benefit low-income patients or serve another worthy, public objective. But I am concerned if HRSA's lack of oversight authority has made it difficult for us to have agreement on a common set of data about the 340B program on which to make such determinations."