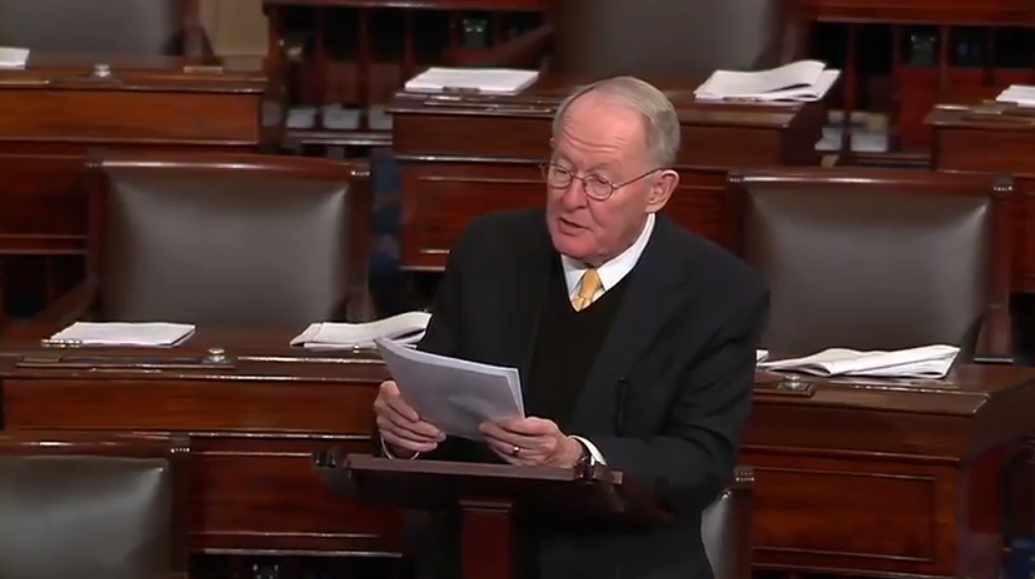 "On Thursday, I suggested that President Trump has sufficient congressional authority to spend the $5.7 billion he has asked for on January 6 to build 234 miles of border wall without resorting to a dangerous national emergency precedent that could upset the constitutional separation of powers that goes to the heart of our freedom," Alexander said today in a speech on the Senate floor. "I believe the president has clear authority to transfer up to $4 billion among accounts within the over $600 billion defense budget in order to counter drug activities and block drug smuggling corridors across international boundaries.The president said on February 15 that he plans to use $2.5 billion of this transfer authority to build the 234 miles of border wall that he asked for in his January 6 letter. If he would increase the transfer from $2.5 billion to $3.7 billion, he will have --along with other existing funding authority- the $5.7 billion he needs."

Alexander referenced an op-ed written by William E. Nelson of New York University Law School that he said explains why it is so important that the president and Congress should not "invert the entire constitutional order where Congress appropriates and the president spends."