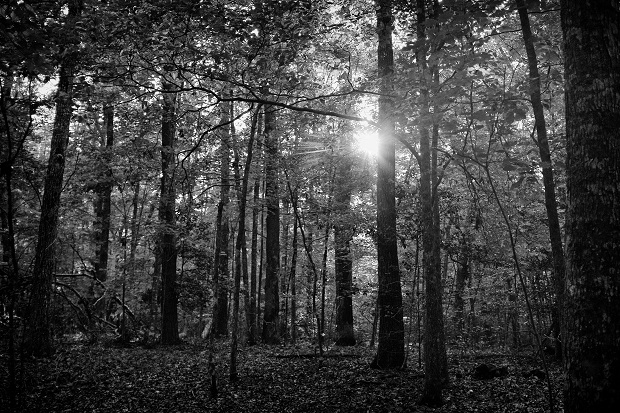 U.S. Senator Lamar Alexander (R-Tenn.) made the following statement after the Department of Interior Office of Surface Mining Reclamation and Enforcement released its draft proposal and draft Environmental Impact Statement on Tennessee's petition for lands unsuitable for mining:

"In 2010, Gov. Bredesen asked the department to protect 500 miles of ridgetops in Anderson, Campbell, Scott and Morgan counties as unsuitable for mining. I asked the department to carefully consider the petition because we have seen how protecting the rivers, streams, mountains, forests, wildlife refuges and wilderness areas has been important, not only for our enjoyment of the Great American Outdoors, but it has attracted millions of tourists and thousands of jobs to Tennessee. This draft proposal would not affect other mining within these counties or other parts of Tennessee."