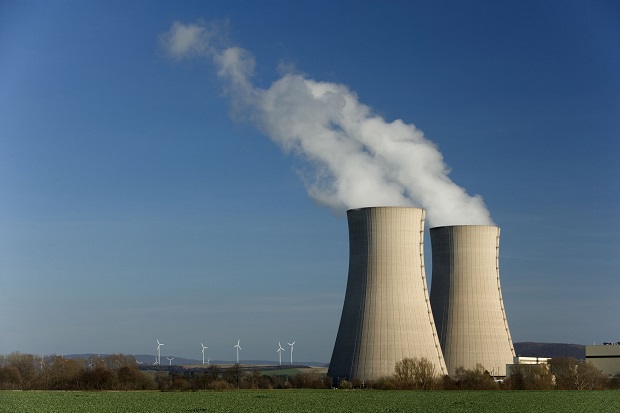 "Favoring unreliable sources of electricity such as wind makes little sense and is the energy equivalent of going to war in sailboats when a nuclear Navy is available. It would take a line of wind turbines stretched along the Appalachian Trail from Georgia to Maine to equal the production of eight nuclear reactors," Alexander said. "Both wind and nuclear produce carbon-free electricity. The difference is nuclear power is reliable, while the wind only blows about a third of the time."

The resolution by Sen. Shelley Capito (R-W.Va.) expresses Congress' disapproval of the so-called Clean Power Plan's carbon regulations on states under the Congressional Review Act. The resolution passed the Senate by a vote of 52 to 46. Alexander is a cosponsor of the resolution.

Under the Congressional Review Act, the House of Representatives and Senate can vote on a joint resolution of disapproval to stop, with the full force of law, a federal agency from implementing a rule or regulation or issuing a substantially similar regulation without congressional authorization. The House Energy and Commerce Committee is also scheduled to vote on the measure this week. A full House vote has not yet been scheduled. If the resolution passes both chambers, the president can sign the resolution or veto it, which would require a two-thirds vote in the House and Senate to override the president's veto.