Alive Hospice Butterfly Release was this past Saturday in Murfreesboro 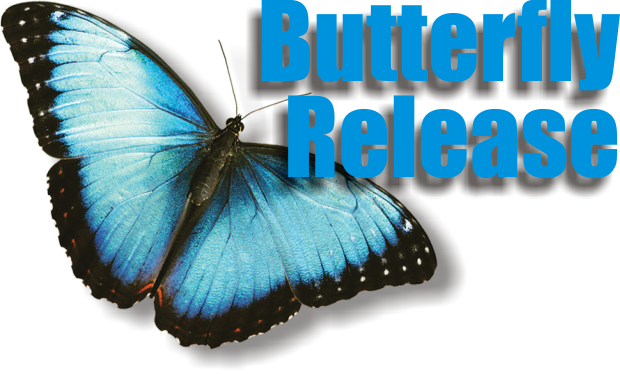 Alive Hospice's annual memorial butterfly release was held this past Saturday (May 28, 2016) in Murfreesboro. Alive Hospice Chief Medical Officer Robert Berkompas highlighted the event by giving the official release of the butterflies...

The butterfly release was at the Alive Hospice Murfreesboro office on Medical Center Parkway (across from Saint Thomas Rutherford Hospital).

Connie Biter released a butterfly in memory of her mother. This year marked the first anniversary in the death of Robbie Kennedy Walls...

Nearly 200 monarch butterflies took to the air at the event held in memory of loved ones.

This event, which has become an Alive Hospice tradition, was open to anyone in the community who has lost a loved one.

Video from a past release:

Alive Hospice is a 501(c)(3) charitable nonprofit that provides compassionate hospice care, grief support and education about the end of life.