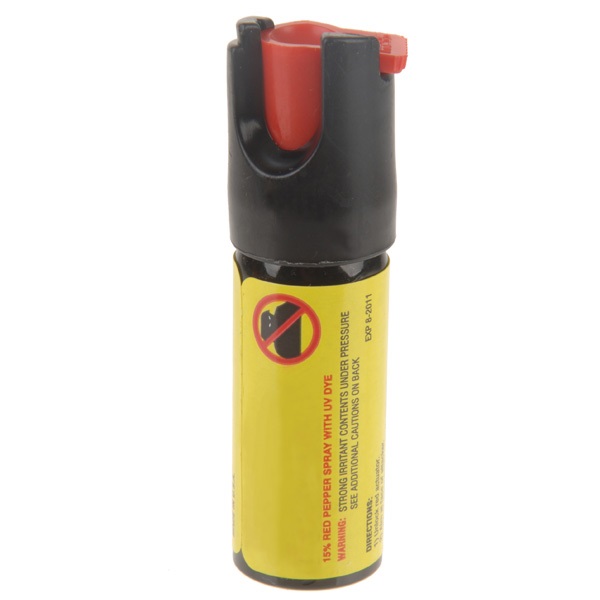 Deputies escaped serious injury when a suicidal woman with mental health issues sprayed one officer with chemical spray about 8 p.m. Wednesday at her Christiana home, a sheriff's sergeant said.

Another deputy sprayed the woman, which ended the confrontation with deputies, Sgt. Trey Nunley reported. She was immediately treated by Rutherford County Emergency Medical Services paramedics and taken to St. Thomas Rutherford.

"Our deputies are well trained in how to deal appropriately with citizens who suffer from mental illnesses," Sheriff Arnold said. "The deputies used restraint, rescued the woman and obtained a peaceful resolution without serious injury. They are to be commended for their response."

Sgt. Nunley and Deputies Jared Keith and Michael Romans, joined by paramedics and Rutherford County Fire and Rescue firefighters, responded to the call where the woman reportedly over-medicated herself and was at home alone, feeling numb and unable to move.

"As the door was opened, deputies were greeted with a burst of an over-the-counter chemical defense spray weapon, striking and affecting one of the deputies," Sgt. Nunley reported. "A second deputy utilized a counter application of Freeze Plus P, successfully striking the subject and ending the confrontation."

She was quickly restrained and taken to EMS for evaluation. The deputy was treated on scene and returned to work once the chemical agent cleared.