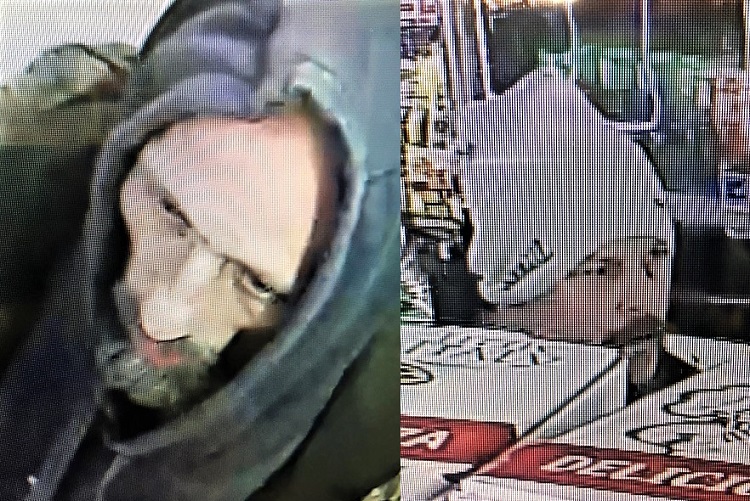 Surveillance video at Almaville Market. Do you recognize either suspect?

Two armed suspects are sought after they were accused of robbing clerks about 7:45 p.m. Friday (1/19/2018) at the Almaville Market near Smyrna, a Rutherford County Sheriff's sergeant said.

They escaped in a maroon SUV, perhaps a Nissan Murano.

The first suspect is a white man wearing a camouflage hoodie jacket with the Tennessee Titans football logo on the chest. He wore blue jeans and boots.

The second suspect was a white man with a mustache wearing a gray- or cream-colored Tennessee Titans' toboggan worn inside out. He wore a dark, long-sleeved shirt with patches of camouflage, brown pants and dark Nike shoes with red laces and the red Nike swoosh.

People who have information about the suspects are asked to call the Rutherford County Sheriff's Office as soon as possible at 615-898-7770.