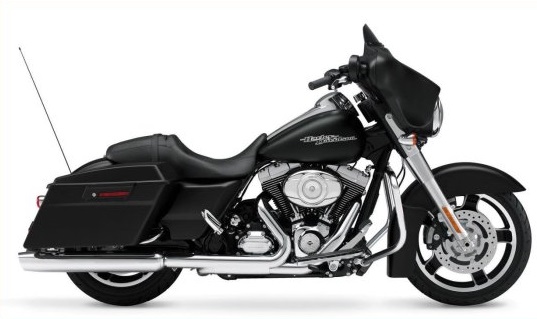 On November 10th, the American Cancer Society Relay for Life® of Rutherford County Tennessee will officially get underway as event volunteers and participants gather at Murfreesboro's H.O.G. House for the 2017 KICK OFF rally to launch fundraising efforts for 2017. In May of 2016 Relay for Life of Rutherford County raised over eighty one thousand dollars to aid in the fight against cancer. This year we have set our goal at a cool one hundred thousand dollars.

The rally will feature speakers from the community who have participated in Relay for Life of RC and we will honor 2016 sponsors and teams. The community is invited to enjoy a tailgate style meal and drinks and learn more about what Relay is all about - - Where the funds go that are raised in our community and what sponsorship offers and what it takes to be a Relay Team.

The world's largest grassroots fundraising movement, Relay For Life mobilizes communities throughout the country to celebrate people who have battled cancer, remember loved ones lost, and provide participants with an opportunity to fight back against the disease. Relay brings together friends, families, businesses, hospitals, schools, faith-based groups . . . people from all walks of life - all aimed at furthering the American Cancer Society's vision of creating a world with less cancer and more birthdays. Some of the Relay Teams from Rutherford County participating include: Murfreesboro Police Department, Rutherford County Sheriff's Department, Bridgestone, Murfreesboro Fire and Rescue, Wilson Bank, teams from Ingram Entertainment Inc., Daymar College, Meyers Woods and so many more.

Relay For Life began in 1985 with one man who walked and ran around a track for 24 hours and raised $27,000 for the American Cancer Society. This year, Relay For Life will take place in nearly 5,100 communities in the United States and 20 other countries and will raise funds to support the Society's mission of saving lives by helping people stay well, by helping people get well, by finding cures and fighting back.