Another Construction Theft in Murfreesboro - No Locks, Only Strings 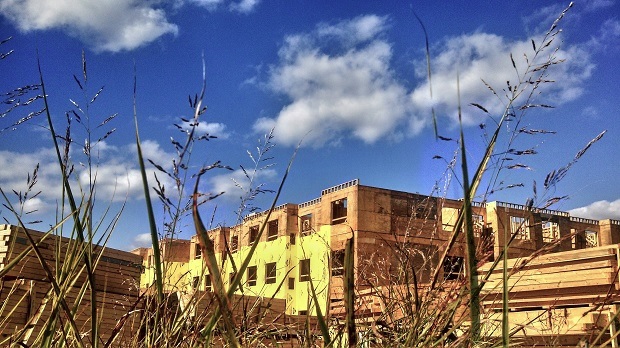 Several thousand dollars in construction tools were stolen from a constriction site on Mayoral Court in Murfreesboro.

According to police records, "[The Victim] stated he did not have locks for the building he was constructing yet so he tied the doors closed with string. One of the strings had been torn and entry was made. He stated he normally locks all his tools in a container at night, but he stated he "got lazy" and left them out."

Nearby video cameras captured the suspects black SUV, but at this point no one has been nabbed for the theft.

Some of the brand names of power tools stolen included DeWalt, Hitachi, Makita and Bosttitch.

Again, no arrests have been made.