Another Drug Issue in Murfreesboro - This time Acid 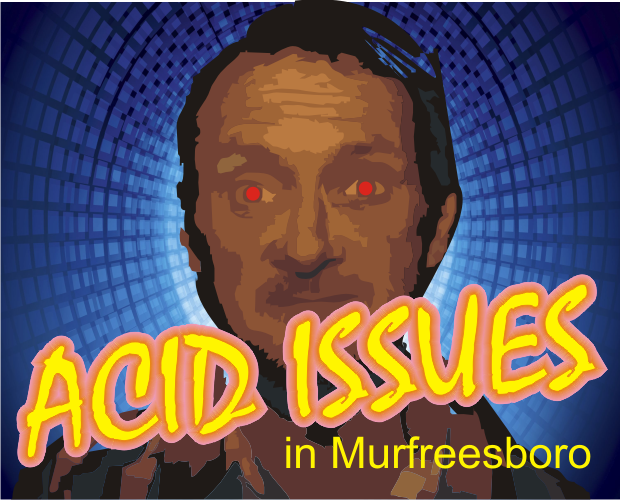 Taking acid can easily turn more bad than good. At least, that was the case for a 20-year old man in Murfreesboro.

Police responded to McDonalds at the intersection of South Church and Broad Street Sunday morning in response to a man allegedly throwing a piece of wood at the windshield of a car belonging to a Murfreesboro woman. When police talked to the primary suspect, the Clarksville man told police that he had taken acid and had been on "A trip" for the past ten hours. He said that he did not know what occurred in the previous minutes. Police wrote in a report that the suspect "Was disoriented and unsure of what had taken place."

As a result of the incident, the suspect was taken to St. Thomas Rutherford Hospital. The victim was told how to file a warrant for the vandalism to her windshield.

No arrests were made.