Another "For Rent" scam hits Murfreesboro 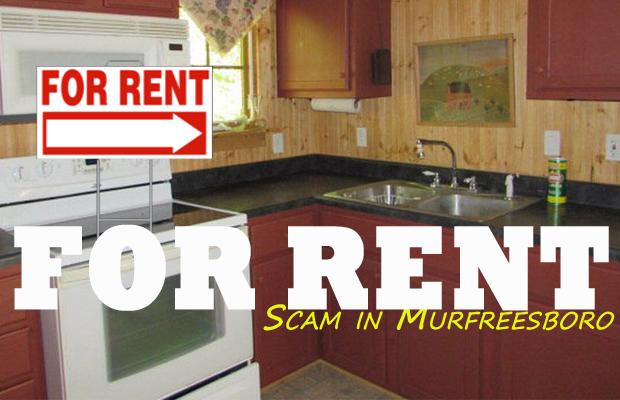 It appears as if another rental scam has struck Murfreesboro. This time, a 24 year old man told police that he found a home that was listed as "For Rent" on Nashville.Craigslist.com. The house was on Journey Drive in Murfreesboro and appeared to be exactly what the victim was looking for.

Without further ado, the victim called about the apartment and spoke to a man in New Orleans. The man told the potential renter that his name was "Williams."

After the victim decided to move forward with the rental in the 1500 block of Journey Drive, he sent the alleged landlord a deposit of $2,200. Keep in mind, he was renting an entire home, or at least thought he was.

Evidently, the victim was told that keys to the home would be mailed to him. However, he has yet to actually receive those keys and at this point, it looks as if he may never receive the keys.

To avoid being scammed on a fictitious rental: