Another Shooting At College Grove Apartments 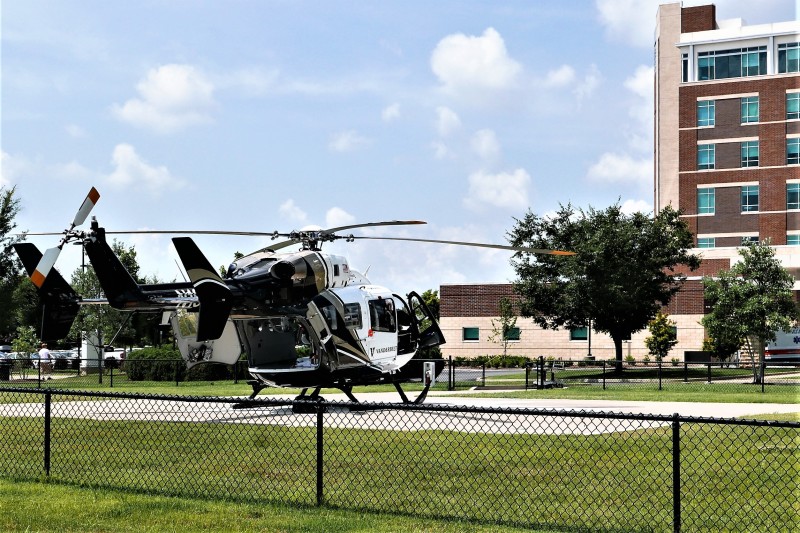 Around 9:00 o'clock Friday morning (9/7/2018), Murfreesboro Police rushed to a shooting call at the intersection of North Highland Avenue and Eventide Drive. Once on the scene, they found a male victim with gunshot wounds.

The victim, identified as 18-year-old Abanob Saad, was flown by LifeFlight to the Vanderbilt Trauma Center where he is being treated for his injuries.

Before being transported, Saad told officers that the shooting occurred at College Grove Apartments on Old Lasscassas Highway.

Investigators responded to College Gove Apartments where they located the crime scene.

The Murfreesboro Police Personal Crimes Unit is aggressively investigating this case. Police are looking for a 4-door black 2012 BMW in connection with the shooting with Tennessee license tag 2G4-9K3.