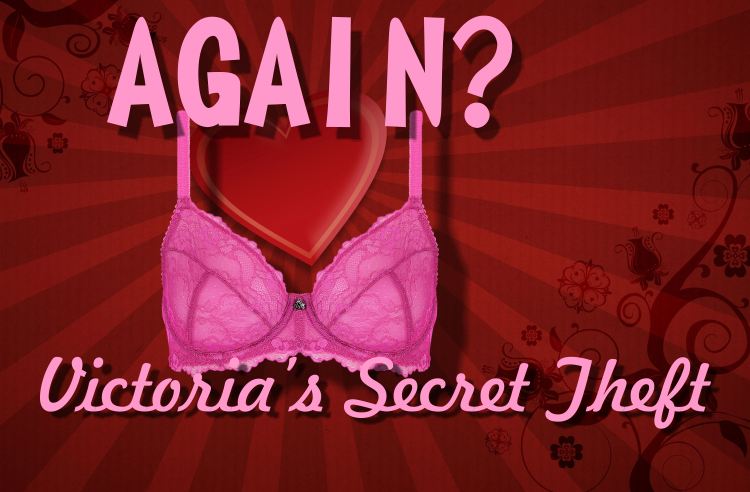 Another Victoria's Secret theft has been reported in the Avenue.

On Wednesday, police were summoned to the Medical Center Parkway address where they met with a store manager. According to a police report, a man and a woman entered the store around 4 in the afternoon and grabbed about 50 to 70 pieces of merchandise and then exited the store.

A witness told officers the two got into a blue four door sedan that appeared to be a Ford. The car had tinting over the license plate and the numbers could not be properly viewed.