Are Apartment Complexes to Close to One Another in Murfreesboro? 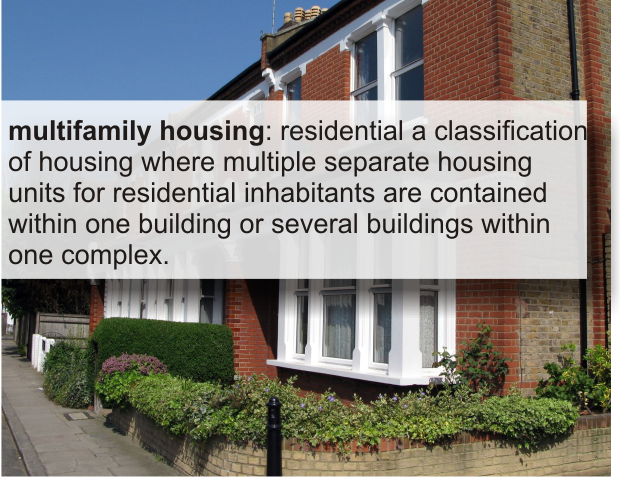 Moving forward for apartment complexes in Murfreesboro, it may be a good idea to spread apartments out a little more... That thought according to Mayor Shane McFarland...

To reduce apartment crime, the city has created the Crime Free Multi-Housing Program.

The Program was successfully developed at the Mesa, Arizona Police Department in 1992 and has since spread throughout the United States and Canada. The program has been implemented in over 2,000 cities in 48 U.S. States, 5 Canadian Provinces, England, Japan, Finland and Puerto Rico.