Are There Surprises In The Boro's Fiscal Year 2020? 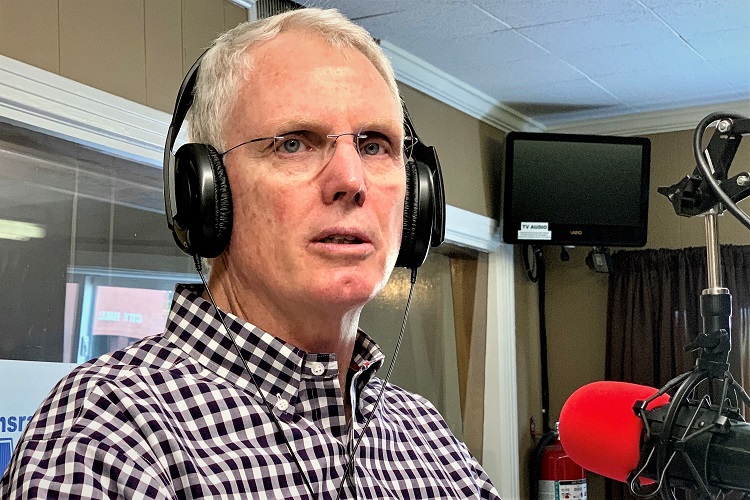 (MURFREESBORO) Paving streets around the historic downtown square was one of many topics raised by listeners when Murfreesboro City Manager Craig Tindall was on the WGNS' ACTION LINE Tuesday (4/30/2019) morning. Other questions dealt with the proposed Fiscal Year 2020 budget that includes possible tax increases, traffic issues, construction underway for a new airport terminal and other items.

There was much conversation about possible property tax increases along with not using "rainy day funds" to balance the budget.

Tindall noted this was called "fund balance" as he told listeners . . .

WGNS believes in an "open forum" that allows the public to share their opinions, as long as profanity is not used. The next call was from former City Manager Roger Haley who commented . . .

He noted that the public's views on the proposed budget would be heard in a SPECIAL PUBLIC COMMENTS session beginning at 6:30 that night and continuing for 30-minutes, up to when the council's regular meeting begins (7:00-9:00PM).

Later in the broadcast, a listener phoned to ask when the downtown streets would be re-paved?

Browning reports, "The City Water Resources Department has been making repairs to lines downtown and AT&T had been removing their lines and just completed. The City has been waiting for all the utility work to be completed before moving forward with asphalt surfacing. The City is also in the process of enhancing some of the ramps for ADA accessibility while the utilities have been doing their work. Paving is being scheduled for July and should be finished in August."

If you did not hear the City Manager Craig Tindall broadcast on WGNS, here is the podcast: