Armadillos in the Midstate 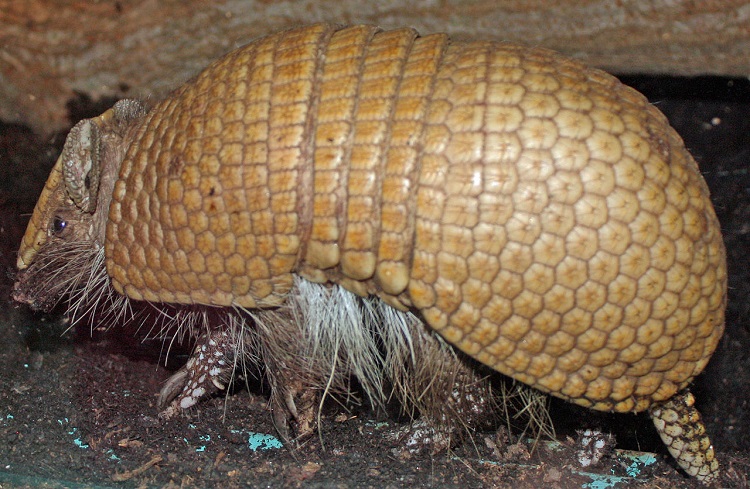 A non-native nocturnal animal is being seen more and more in Tennessee. The Tennessee Wildlife Resources Agency reports armadillos have been migrating for years into the state.

Since they're more active at night, they're seen mainly on the roads after being hit by vehicles. While they are harmless, they are known to dig holes. They're more of a nuisance.

Most armadillo damage occurs as a result of their rooting in lawns, golf courses, vegetable gardens, and flower beds. Signs of armadillo activity are shallow holes, 1 to 3 inches deep and 3 to 5 inches wide, which are dug in search of food. They also uproot flowers and other ornamental plants.

TWRA experts say their migration to the Volunteer State is mainly because of the warmer temperatures here. It's not uncommon for armadillos to live anywhere from 10-to-15 years.