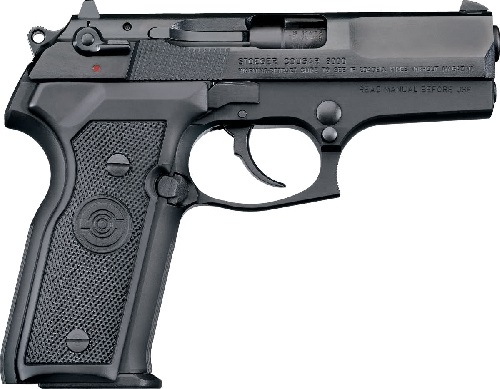 There was an armed robbery at the Memorial Boulevard Dairy Queen on Wednesday night. The incident unfolded around 9:00, at the location across the street from Middle Tennessee Christian School.

Reports indicate a man armed with a handgun entered the restaurant and demanded the female clerk at the register get on the floor. The subject then emptied the drawer of the days cash. While no one was injured in the hold-up, the victim and several others in the Dairy Queen were quite shaken by the evening events.

Police were on the scene within seconds and were able to use a K-9 to follow the robber to Haynes Manor Apartments. However, they did not physically locate a suspect.

The case is open and the culprit has yet to be apprehended.