An arrest has been made in the investigation regarding the theft of merchandise belonging to the Salvation Army. After following leads, detective developed William Lewis (age 28) of Murfreesboro as a suspect. After locating him on January 8th, detectives charged Lewis with theft over $10,000, theft over $1,000, burglary, criminal conspiracy, and false report. After arresting Lewis, he was transported to the Rutherford County jail. He is the person who originally came forward and reported the consignment sale to authorities, which is why he's charged with filing a false report.

The investigation is still on going. Detective Stolinsky asks that anyone who has purchased anything from the fake consignment operation used by Lewis to commit the crimes come forward as we are still looking for a possible second suspect.

La Vergne Police have a lead in the Salvation Army warehouse burglary at 444 Dick Buchanan Street.

Lt. Monica Seiler tells NewsRadio WGNS police have told them someone handed out flyers for a consignment sale that was held in the warehouse on December 26th and 27th and sold everything - cash only - that was there to the public.

Seiler says La Vergne P-D told them a college kid read about the warehouse theft in the news and called CrimeStoppers. He was interviewed by detectives and apparently bought a sofa at that sale.

PREVIOUSLY REPORTED:
Another blow to the Salvation Army Family Store. Thieves hit a warehouse in La Vergne and took at least 10-thousand dollars worth of merchandise being stored to restock the store.

Captain Monica Seiler tells NewsRadio WGNS employees went to the store Monday to restock the family store on Front Street when they discovered the missing items. It's suspected sometime over the weekend, thieves broke into the warehouse on Dick Buchanan Street in La Vergne.

Seiler says they'll meet with La Vergne Police Tuesday to detail all of the merchandise taken in an official police report. However, it's believed approximately six box trucks full of items was taken. Several washers and dryers, nearly 20 sofas, tables, dressers, clothing and housewares were stolen.

The warehouse was being used to store items donated to the Salvation Army Family Store during the time the facility was shut down due to storm damage last summer. They have continued to use the warehouse to hold donations and restock the family store, which reopened just after Thanksgiving. 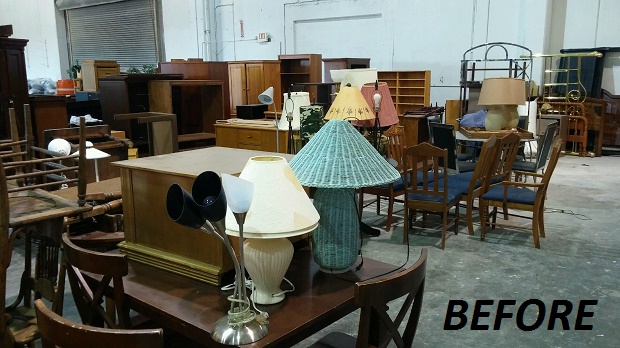 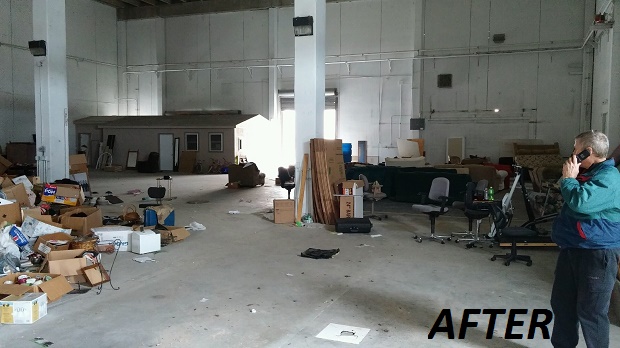