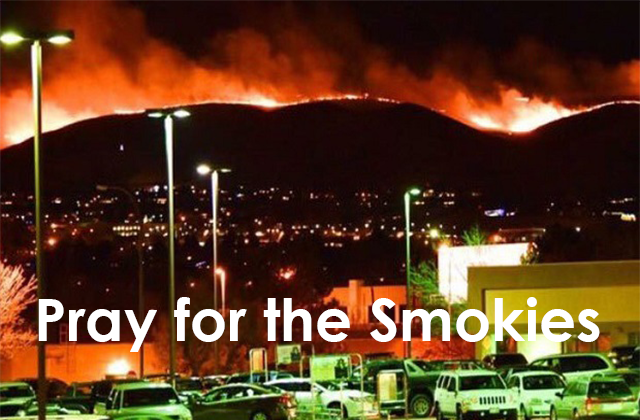 Two juveniles have been charged with starting the wildfires in Gatlinburg and Pigeon Forge, that killed 14 people.

An investigation by Special Agents with the Tennessee Bureau of Investigation, National Park Service, Bureau of Alcohol, Tobacco, Firearms and Explosives (ATF) and the Sevier County Sheriff's Office has resulted in charges being placed.

Last week, TBI Special Agents began working alongside the National Park Service and ATF to investigate the wildfires. Their investigation led to two juveniles from Tennessee.

The juveniles are being held in the Sevier County Juvenile Justice Center and could possibly be transferred to adult court for their alleged actions.

Many Rutherford Countians have special memories of the Smokies and some even own properties there. Some businesses here locally also owned cabins and chalets that were destroyed in the blazes.